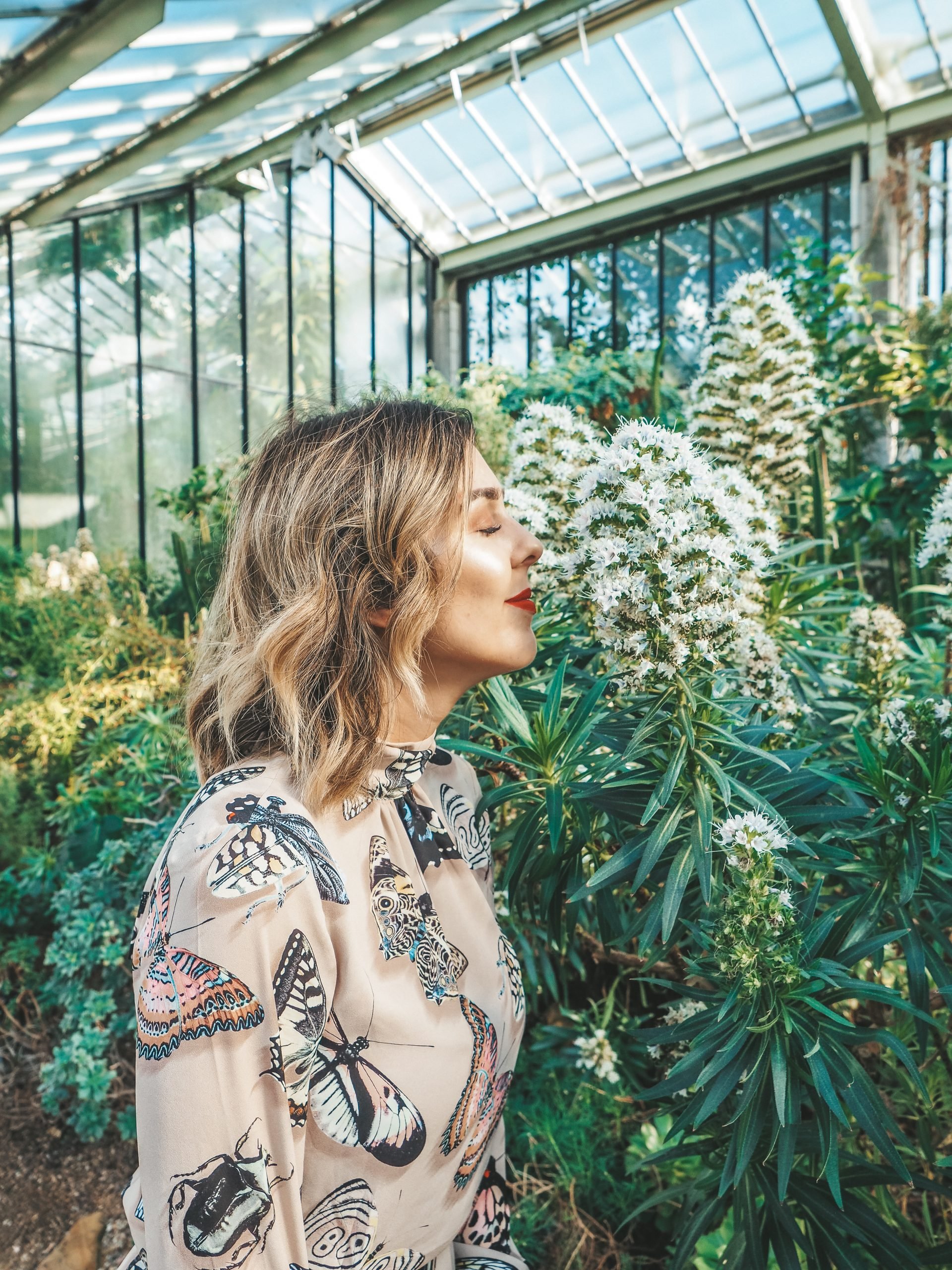 Becoming My Own Boss

It took many years, but at long last the unimaginable happened. After years of studying and working in high finance, I decided to take a step back from what was expected of me, and a step forward to actually living the life that I had been searching for for the last four years.

I wanted to write an article about why I finally decided that becoming my own boss was the right decision, when I felt the time was right and some tips for those that are thinking of doing the same thing. I also want to thank everyone for all the messages of support, encouragement and motivation – they just serve as a further reminder that I have made the right decision!

What Led Me to Becoming My Own Boss

I want to take you back a few years, to when I was around 12 or 13. I was flicking through one of these teen magazines and I came across an article on career choices. It had a list of professions, what they entailed and how much you could stand to earn from each. Having made the move from a private school to a church school aged 12 (and not being happy about it) my mind went into money making mode at a young age. It became my primary driver for pretty much everything I did. So when I scrolled down this list of professions in that magazine and saw $$$$$ next to the profession of stockbroker, I thought that’s going to be me!

Without even looking into what it involved, I set myself out to build a career in finance. That began at school by studying Accounts and Economics for GCSEs, Accounts and Economics at A Level, and eventually Economics at University. When I felt that was not enough, I took out a huge personal loan to fund a Masters in London. I am very proud to say that I completed my Masters degree with Distinction, and have since paid off that loan!

After graduating, and fully intending to return to my home in Malta, I thought I’d try my luck at getting a job at a hedge fund in London. Well I figured I was there anyway, and how hard could it be? It certainly sounded very glamorous. I ended up in a role in Business Development, Marketing and Investor Relations and thought wow – this is what I have been working and studying so hard for.

Time passes and as you get more senior, become less naive and more confident in your ability, you suddenly start to realise that working in it is not half as glamorous as you once thought. The late nights working until 10pm or 11pm become extra, the egos that come with a very much male-dominated industry and the pressure and stress all started to grind my gears a little. This was in 2015 when I began to feel this way.

That did not stop me though. Whilst at that point I was not ready to give up the career that I worked so hard for, I was ready to try new things and I did exactly that. I took up ballet, started running (and eventually worked up to the London Marathon in 2016), dabbled a little in property investing in Malta, took a course on Fashion Design at the London College of Fashion, started making and selling headpieces… it’s exhausting just thinking about it all. After all that, nothing really clicked with me. That was until early 2018, when I discovered the world of freelance writing.

It suddenly occurred to me that what I was looking for was right in front of me all along. From this point, I spent about four months researching, learning how to code and building my website until May 2018 when I launched my blog on my 30th birthday. From this point, it became my focus and I knew that a time would come in the future where this would become my full-time occupation.

Little did I know that this would happen one year later! I was in Uzbekistan at the time, when what is now a pretty insignificant work problem just sent me flying. I worked myself into such a state that my husband and I just decided that it was time. Time to put to bed the stress, unhappiness and just generally feeling unfulfilled.

On the 4th of July 2019, Independence Day, I got to enjoy my first day of freedom! Freedom to work on my own business, my own dreams, and be my own boss – something I had yearned for for a long time. Naturally, it sounds very sexy to work for a hedge fund, to fly business class to new locations, to earn a hedge fund salary… but what sounds sexier to me is being in control of my life, in control of my future and in control of the projects I am working on.

Of course, I still have a Masters degree in Finance that no one can take away from me, nor the experience that I have gained up until this point.

I wanted to end this post with a little advice for those who are craving the same freedom and wanting to follow their dreams. The timing will never be perfect. At some point you just need to close your eyes and jump, and then time will tell if you fly or fall. That part is all down to you.

It is quite an adjustment to move from a full time job to a self-employed entrepreneur with little to no guaranteed income, so make sure you know what you are doing before you resign. Make sure you have a strong support network around you that will be willing to catch you if you fall. To me that is my husband – there is no way I’d be doing this without his support and constant encouragement.

My next bit of advice is to ignore that little voice in your head that wonders what people think. That was a big stopping point for me – to go from what most might think is the career goals, to an industry that is renowned for struggling writers trying to make it big. At the end of the day though, I remind myself that this is a new business, and small businesses take time to grow.

For those that are struggling to come up with business ideas, here are a few ideas to explore. Perhaps you too have a passion for writing and want to become a freelance writer, or perhaps you are more into social media and want to develop those skills further to reach your target demographic online. Or maybe you would just like to work from the comfort of your own home by offering your services as a virtual assistant or invest privately in real estate? The options are endless!

And last but not least, to the 12 or 13 year olds that might be reading this for some career advice. Please do not prioritise making money when it comes to choosing your career path. Your happiness and mental health is worth so much more than all the money in the world. Instead, think about what you are good at, where your skills lie and what you love doing. If I had listened to my gut and followed what I knew I was good at, I would have continued walking down the writer’s path. I didn’t. I followed the money.

You will never find happiness if that is your sole purpose in life, and late philosopher Alan Watts has put it perfectly in the video I will end this with.