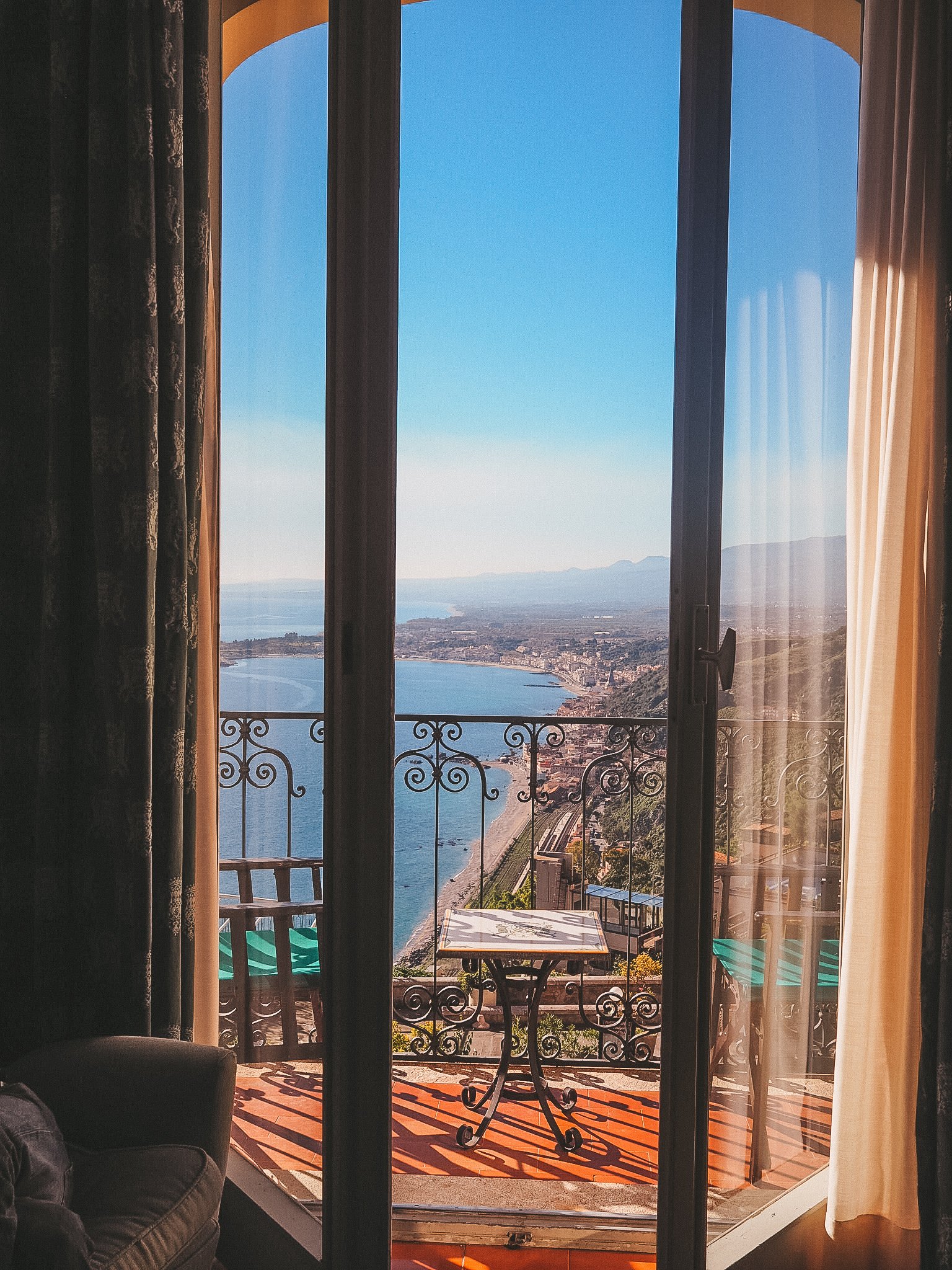 Why You Should Never Give Up on Your Dreams

I’m a huge believer that you should never give up on your dreams. I know there are times in life when you may be think to your self that some things are just impossible – it’s safe to say we all feel that way sometimes. But this article will remain here to remind you that one day, you will achieve what you are striving for if you keep at it.

Since initially publishing this article in summer 2019, I’ve added some quotes that might serve as further life lessons and pick-me-ups. If you’re close to giving up, I want you to think about each of these lessons and quotes, give yourself some time to reassess… and then come up with steps to turn things around, so that the little something that you keep in your mind that you have wanted to do for ages, becomes your reality.

Never Give Up On Your Dreams… Things to Remember

I admit I had really bad writer’s block this morning. I sat at my computer for a couple of hours just staring at the screen, waiting for inspiration to hit me. I even know what threw me off. I received a DM from someone warning me that I am in a ‘bait out’ group. I had to google what this is, but according to Childnet, “bait out” pages are online groups or pages that invite users to share nude images, videos or gossip about others.

Now, I know that there are no such images of me circulating online (at least not real ones) and so this was probably sent to make me feel paranoid – and for a split second it worked. Luckily for me, I have accomplished enough in my relatively short life that I am confident in myself and who I am. Truth be told though, there are many times where I find that starting a business is so hard that you just want to throw in the towel, and when you are faced with negative situations like this, it is even more tempting. Here is what I decided.

Starting a Business is Not Easy…

… if it was, everyone would do it and nobody would work for anyone. I need to remind myself of this constantly. Giving up my guaranteed salary every month was not easy – I make no secret of that. I went from being able to buy pretty much anything I wanted to living on a budget. It was hard, took a lot of sacrifices and a whole lot of courage. Not everyone wants to stomach that and that is fair enough – a few years ago I wouldn’t have either.

We (all of us new business owners) need to remind ourselves why we went through all this stress to begin with – we had a vision of what we wanted to build and the drive was strong enough to take that chance and do it. We’ve come this far and had enough faith in ourselves to bite the bullet – the very start of the journey is not time for giving up.

Not Everyone is Going to Get It…

… and that’s OK. I’m not just talking about those that decide to start a career in blogging or content creation, but just in general. The idea that you would be willing to go out on your own and do your own thing will not be to everyone’s taste (some may even be jealous, but that’s a whole other matter!).

I know that I try not to talk about my new career path with others unless they bring it up themselves. Why? I guess I didn’t really talk about my job when I was in finance, so why start now? I find that I put a lot of my life online so everyone can see or read about my successes and failures – of which I have both – so unless I am asked about it I try to respect that not everyone is all that interested.

… But the People That Do Make Up For Everyone

That being said though, the support you get from friends and family will mean everything. I’ve said this before and I’ll say it again – the reason I am able to do this is my husband. The faith and belief he has in me can bring me to tears. He is the one I cry with when I feel like I’m failing and the one I brainstorm with when I’ve received new work or have new ideas.

He is the source of many of the ideas and is always there to remind me that starting a business is never easy – that you have to keep pushing forward. My family are also very supportive and although not the standard job, I feel supported all the way in the decision I have made. I have a lot to be thankful for.

Success Does Not Come Overnight…

I often forget that I only started this journey on a full-time basis in July, and need to remember that I have come a long way since. It’s a character flaw that I have where I always want to run before I walk. I always want to overachieve and be the best at everything I do and when I don’t that gets to me.

I need to remind myself that Rome was not built in a day and that success will come if I keep up with the hard work and never give up. I’ve been working longer hours than I have ever worked in my life – nights where I go to bed at 2am, 3am or even 4am are frequent. I do believe that this will all pay off but need to remember that things take time and hard work is very often rewarded.

… But You’ll Learn More From Failure than Success Anyway…

The previous point was a great segway into this point. The difference between long-term success and failure is the reaction to it. Whilst I have had success with collaborations since July – I got rejected for so many too, yet no one hears about those. Each time I have been rejected for work, I always learnt from it. Learnt where my mistakes were, what I could have done better and how I will do it next time.

There are so many people who are now infamous that experienced failure at some point in their journey, whether it’s Elvis Presley, Steve Jobs, JK Rowling, Albert Einstein… the list goes on and on. Their failures aren’t as well-known as their successes, but the failures were what made them succeed and eventually arrive at where they were always meant to be.

And last but not least, I’m a huge believer in ‘we become what we dwell on’ and that a positive mindset will totally change the outcome of a situation.

I’ve experienced this so many times – when you approach anything with a positive frame of mind, somehow the positivity just continues. Now I’m not saying that I am happy all the time – far from it – but this article will serve as a reminder to me and hopefully to others that if you keep your goals and vision as clear as day in your mind and work your absolute hardest for them, they will eventually materialise. Never give up on your dreams.

If this article helped you in any way, you might want to read about why I bit the bullet and became my own boss.

Images were taken in beautiful Taormina, Sicily, at Hotel Villa Paradiso. You could see the Sicilian coast and Mount Etna from our hotel room balcony. Highly recommended!

PIN ME FOR LATER!