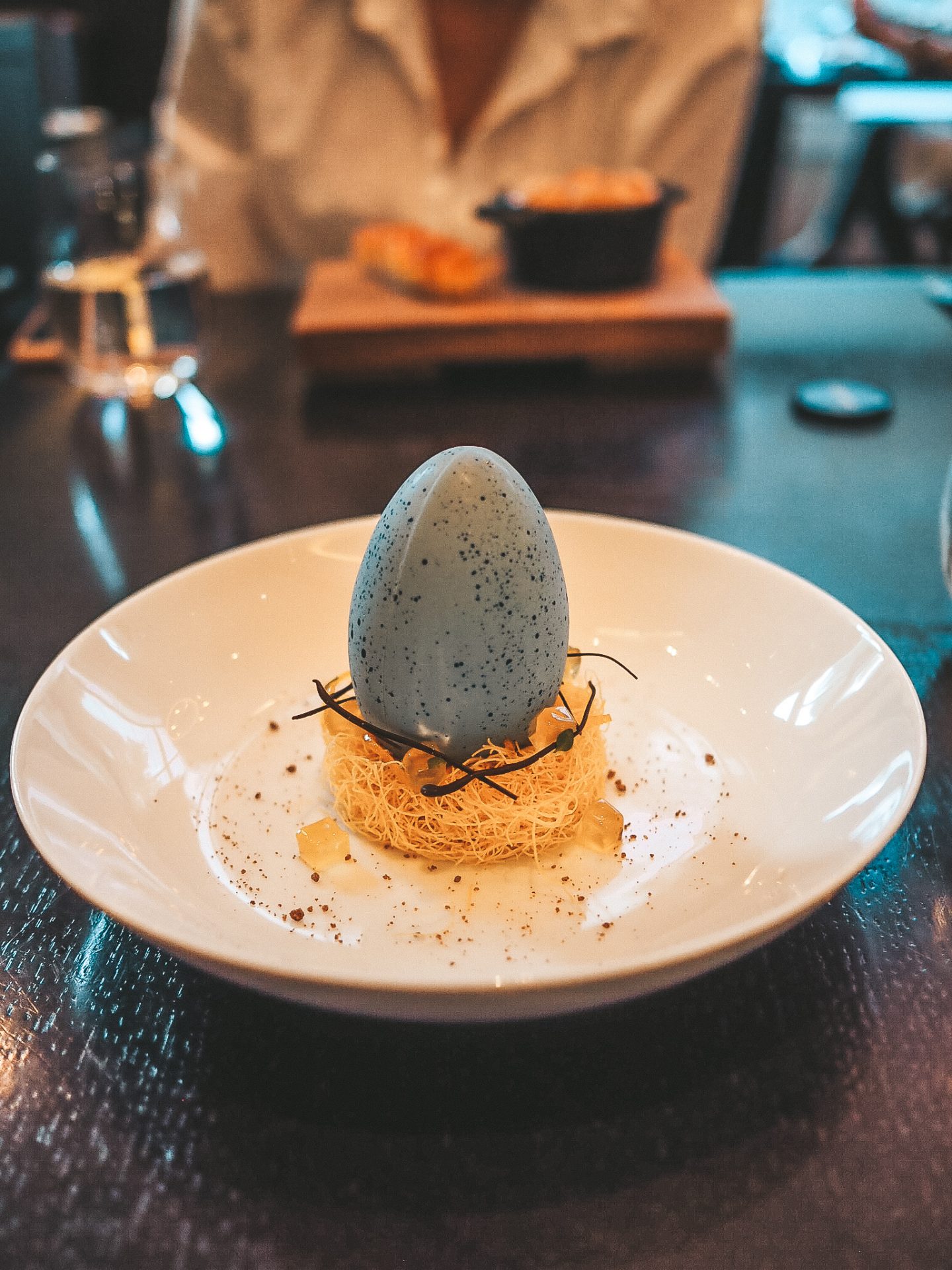 5 of My Favourite Restaurants Around the World

One of the best things about travelling, apart from getting away from every day life, is that you get to experience a plethora of new things. For so many travellers, a big part of this is the food – the different tastes, flavours and spices that are often so intriguing and distant to what we eat at home. Many of us get lots of inspiration from our favourite restaurants during our travels, and often come back with new ideas to try at home. I know that I, for one, am hugely influenced by my favourite restaurants and try to bring back the new flavours I’ve come across into my own kitchen.

I’m lucky enough that at this point in my life, I have been to a number of Michelin-starred eateries and the best are not always as well-known as some of the more commercial names.  In fact, I actively seek out these hidden gems on my travels, with the aim of booking a table and sampling their finest offerings whenever possible. In this article, I’m sharing five of my favourite restaurants around the world, in the hopes that it inspires you to visit!

My Favourite Restaurants Around the World

The great thing about living in a city like London is that it is such a diverse, international city and home to some of the world’s best chefs, cooking almost any cuisine you can think of. One of my personal favourites is Dinner By Heston Blumenthal at the Mandarin Oriental Hotel in Knightsbridge.

The location and entrance to the restaurant is beautiful and so elegant. The food is influenced by historic British gastronomy and apparently each dish is researched by food historians.  The menu has a ton of interesting yet traditional items such as roast marrow bone, savoury porridge or spiced squab pigeon. One of their signature dishes called Meat Fruit – the most delicious chicken liver parfait disguised in an orange mandarin-like casing! Two Michelin stars well-deserved!

Lyon is meant to be the gastronomic capital of the world, and since it is well-known for its food scene, you need a reservation if you want to try some of the city’s finest restaurants.  We were extremely lucky and managed to get a reservation at the one Michelin star restaurant, Tetedoie.

The restaurant sits high up on the Fourvière hill in this futuristic looking space and offers fantastic views of the city of Lyon. We went for the tasting menu, and I really appreciated how diners had the choice of five, seven or nine courses. I often start feeling pretty full towards the end of a tasting menu, at which point you stop enjoying it and just want to lay down.  The idea behind the menu was to take typical Lyonnais recipes and inject some life into them, so that they are both familiar yet new. We were not disappointed!

The French Laundry is a fantastic three-Michelin-starred restaurant in Yountville, California.  The nine course tasting menu with wine pairing was delicious, and also available as a vegetarian option. As the name suggests, the restaurant focuses on classical French cuisine, with some American influence, and they have had plenty of practice – it’s been operated by the same chef, Thomas Keller, for 24 years.

The name of the restaurant itself was actually chosen as the same building was used as a French steam laundry in the 1920s. The restaurant building is quite exquisite, so if you do plan to go there, spend the night and take some time to explore your surroundings. The Napa vineyards are close by and a day in the vineyards sampling wine under the sun makes for the perfect weekend.

I had first come across Maaemo on an episode of Master Chef and before the episode was over, I had booked our flights and was on the wait list for a table.  It was a little risky on my part as I did not have a restaurant reservation until much later, but I booked well enough in advance that we must have been top of the list for cancellations.

We finally got our reservation, flew to Oslo, and much to my surprise and delight, we were given the Chef’s Table.  It was so incredible that I suggest you request it. The Chef’s Table is one floor up, all on its own and facing the kitchen, so that you can watch the chefs prepare the food (all with tweezers, of course) as you eat. The other cherry on the cake was that when we walked up the stairs to the table, the chefs were all waiting to greet us – amazing given that we did not plan it!

Maaemo is a feast of flavours using solely Norwegian-sourced ingredients – think 100-year old scallop from the north and a Norwegian classic porridge made with sour cream and a sprinkling of reindeer heart shavings. If it isn’t from Norway, it is not available. I recall I had I asked for lemon for my water and was told sorry – they do not buy lemons as they are grown overseas!

The tasting menu is incredible, as are the juice and wine pairing. How they managed to create a juice that tastes like beer, fizz and all, is beyond me.  Just like The French Laundry, this place has three Michelin stars so expect it to be pricey (think high three figures if you go for wine pairing too) but it is so incredible that it really is a once in a lifetime dining experience. A must-try if you are in Oslo!

My absolute favourite restaurant in the whole wide world is located in Lima, Peru. When we had visited Peru, we had no idea that it had such a massive food scene. If I was to head back there, which I expect I will at some point, I would definitely pack my visit with a whole load of restaurants that I didn’t know about on my last trip.

The sad thing is, I have practically no pictures of this one. Take my word for it, the tasting menu is to die for! You can also order à la carte, but if you do manage to get a reservation – go for the tasting menu and wine pairing! The restaurant focuses on Peruvian cuisine and every dish is just so incredible, with flavours dancing all over the place. The location is also pretty amazing; set in this beautiful white hacienda which has its own history altogether. You can read more of that on the Astrid y Gastón website, but if you are travelling to Lima any time soon – do not leave without visiting!